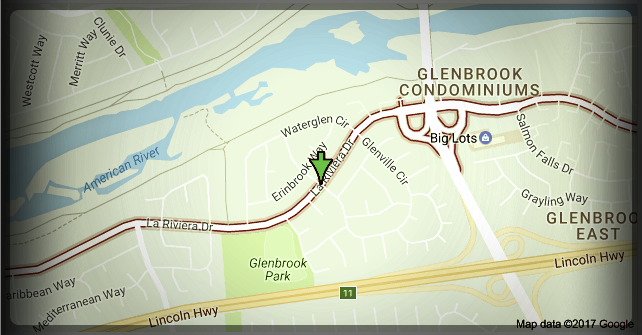 (Note: This article is written in the first person, because the home being investigated for this article was the author’s home)

S.P.I.R.I.T. team members gathered at my apartment home in the La Riviera Dr. neighborhood of Sacramento to investigate and communicate what I have classified as an active “Casper haunting.” By the end of the evening, there was no debate that the apartment is very haunted. A ‘Casper haunting” is different from a familial haunting. A Casper haunting may have little to do with any family members, but the spirits are considered friendly to the home’s occupant or occupants, often even helpful. My home is haunted by six spirits: three children, my great uncle, a female entity attached to the land, and a male entity attached to me who I think of as a “spirit guide.”
The initial investigation of my home took place on April 7, 2013. That was when I found out that I was being haunted not only by my great uncle, but by two other adults and three children. Therefore, this was both an investigation and a simple spirit communication, since most of the information presented in this article is information I had already put together, since that original investigation. 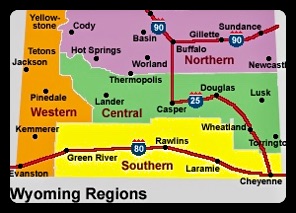 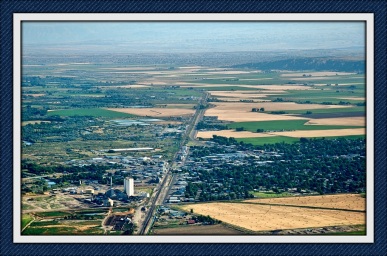 I grew up in a country home in Northern Wyoming in the 1970s. The house was terribly haunted by a dark, sinister force, and many spirits controlled by that dark force, an experience that has led to my lifelong pursuit of the paranormal. Above the downstairs fireplace in that home hung a picture – a picturesque mountain scene done on canvas. I always found that picture quite calming. It turns out that the spirits of three children who may have been brutally murdered in that Wyoming ranch home in the 1960s had attached themselves to that picture and ended up going wherever the picture went – truly a “haunted painting.”
That picture now hangs above my bar in my Sacramento apartment, and as such the three children who watched me grow up now haunt my apartment and have become attached to me. I have no real idea why my great uncle is hanging out, other than the fact that he always really liked me as a kid. The other two spirits in the apartment are more vague in a way – the adult female spirit I know very little about, and the male is a “spirit guide” type of spirit that I picked up back in 1996 when I went through a phase in which I was very interested in Native American culture. This male spirit has always proven to be helpful and protective. 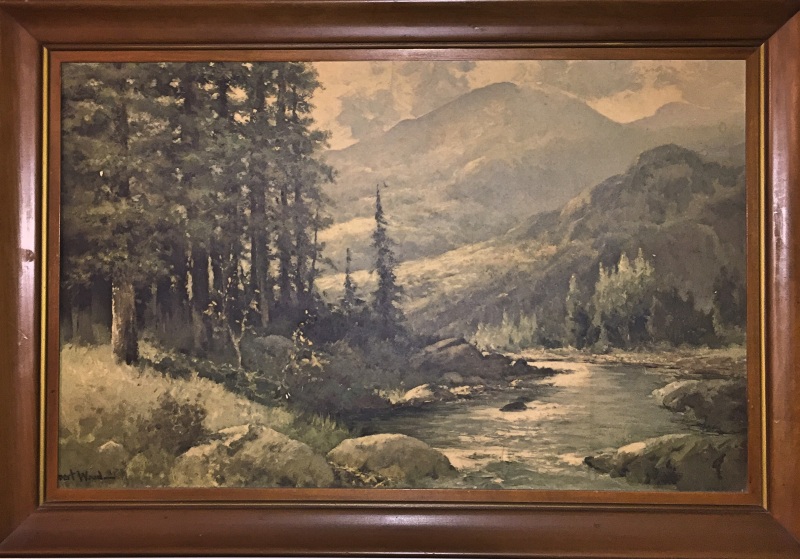 INVESTIGATION
The evening began by taking baseline K-11 meter readings, and then placing a K-11 meter with the temperature alarm and the MEL Meter on a chair in the hall between the bathroom and the master bedroom. When Kara approached the chair the temperature alarm went off to three levels – indicating an instant 15 degree drop in temperate at the device. Kara then felt a small child “hugging her legs.” Feeling disembodied human hands on you is a regular occurrence in the apartment. The K-11 meter / temperature alarm was then used to communicate with the spirit of the child and actually play a guessing game (which hand or pocket is the nickel in?) with the spirit. This was captured on camera. During this time, multiple self-illuminated orbs can be plainly seen in the video clips darting back and forth, going into investigators, and even making right angle turns.
In the master bedroom, Shawnda and Jason captured more bright, self-illuminated orbs entering and exiting the bedroom, making right angle turns into the living room.
EVP’s were inconclusive, but an SB-11 Spirit Box session resulted in ongoing interaction between the group and the three children spirits, who clearly identified themselves as Peter, Emily, and Boyd. This confirmed information empathed earlier by Melissa that these were in fact these childrens’ names, and that they had used the painting to escape the dark forces in the house that I grew up in, the same house in which they were murdered. When prompted, the children clearly spoke out their own names on the SB11 Spirit Box. They identify with Brent and Melissa as parental figures.

Conclusion:
Based upon the evidence gathered during this investigation, on the ongoing high level of Casper-like activity in my apartment home, and upon previous research I have done into the history of my childhood home, the S.P.I.R.I.T. team decided to reach out to the current owners of the Wyoming home and offer a full-scale professional investigation of the entire area. Sadly, they were not interesting in bringing up the past.