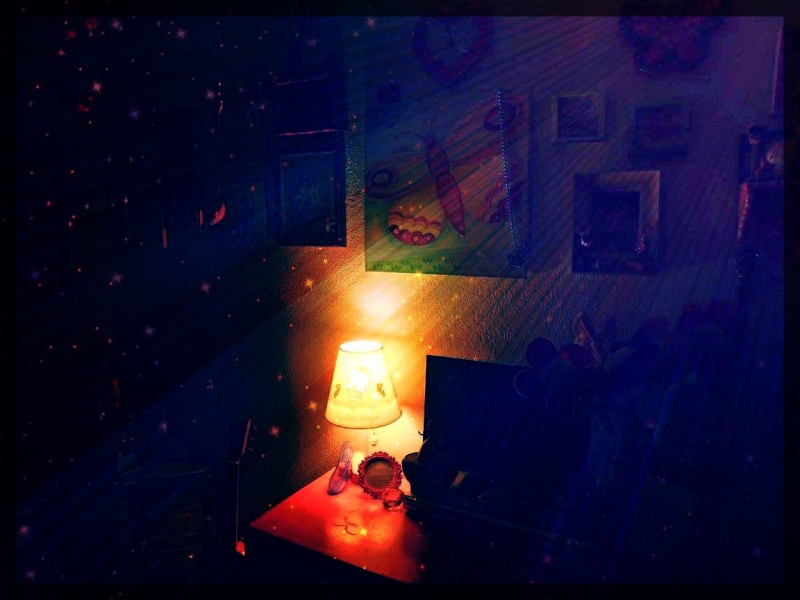 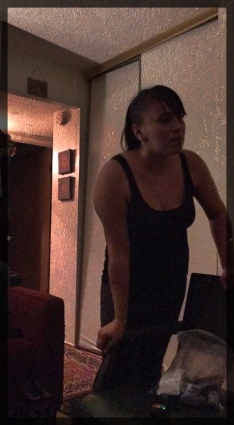 The S.P.I.R.I.T. team was asked to assist Ryan Privee, a fellow paranormal investigator from Modesto, CA, with a negative entity case involving the apartment home of Elisa, in Stockton, CA. Elisa has been complaining of odd noises in the apartment, and a feeling of foreboding and negativity in the home.

A baseline K2 sweep showed unexplained EMF hits in the hallway and in the daughter’s bedroom. Ryan’s static electricity devices showed strong static hits in the master bedroom, along with orb captures with still photography. 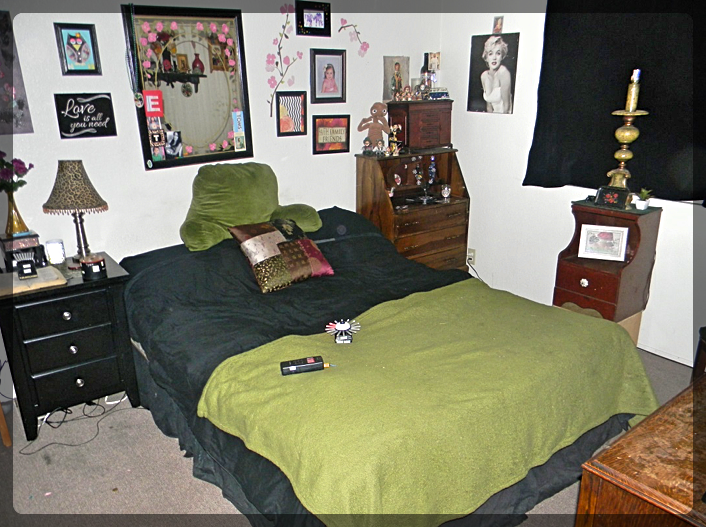 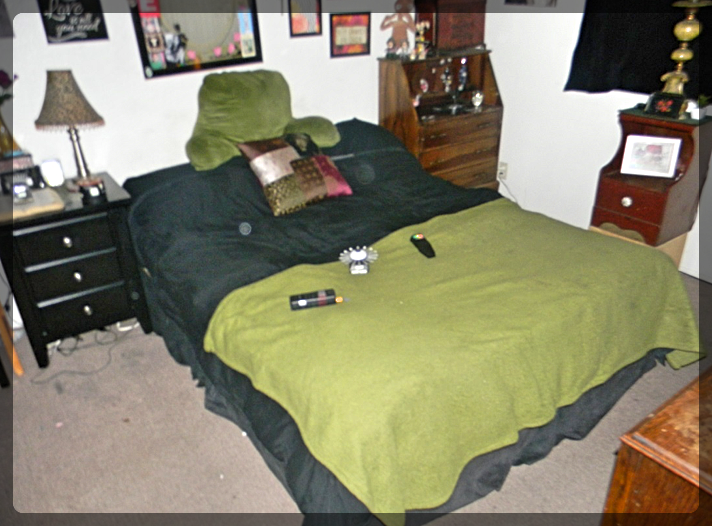 Light anomolies on the bed

In the daughter’s room, a defiant voice was captured on the SB11 Spirit Box, claiming to be “Satan” and “Evil.” When team members told the entity it would be cleaned out, the SB11 response was “try it.” 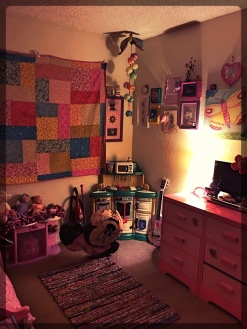 This type of entity is what we often refer to as a “Huffer and Puffer.” The entity puts on a strong, fearful front, in hopes of scaring the investigators away. When it comes to the actual cleansing, however, the entity proves to be relatively easy to cleanse out with S.P.I.R.I.T. members’ tried and tested methods and abilities.

The home was cleansed using holy water, white sage, and Palo Santo Wood. The entity was banned from the apartment easily, proving itself to not be demonic in any way, as actual demonic cases are very dangerous and tough to deal with, and usually take more than one visit by team members. This entity simply tried to build itself up to be something it was not.

Melissa felt that the entity, a lost, angry, and defiant human soul, was seeking out demonic forces on the other side, and in time, could well have become a very negative and serious haunting in this apartment home. It is always best to “nip it in the bud” with such cases, before a more serious situation builds up. 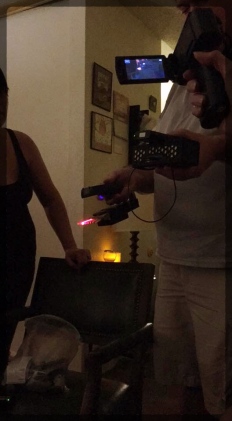 Conclusion:  Probable deceased human / previous tenant with dark intent but little power or energy, indication the spirit may not have been dead for very long.

The morning after this investigation, the client reported raw meat being draped on her car outside. This appears to have been an attack by neighbors in another apartment in the building who noticed the investigation taking place, and did not approve of their neighbor engaging in the paranormal in any way. However, the client has reported that all paranormal activity in her house has stopped.